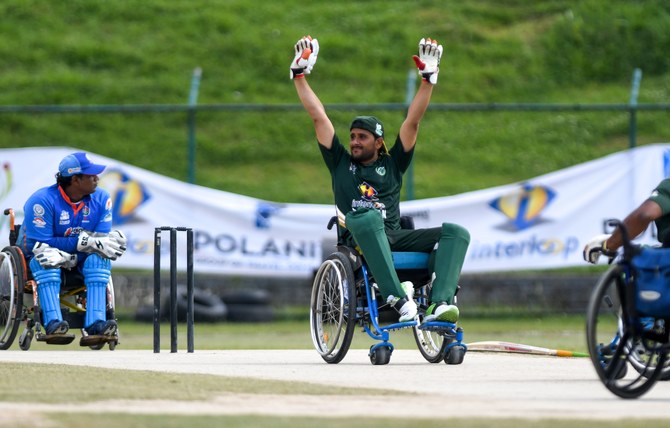 Pakistan on 16th September 2020 passed a new disability law through a joint session of parliament, raising hopes that discrimination, especially in the workplace, against millions of Pakistanis could be curbed.  According to Human Rights Watch, estimates of the number of people living with disabilities in Pakistan wildly vary from 3.3 million to 27 million. Pakistan […] 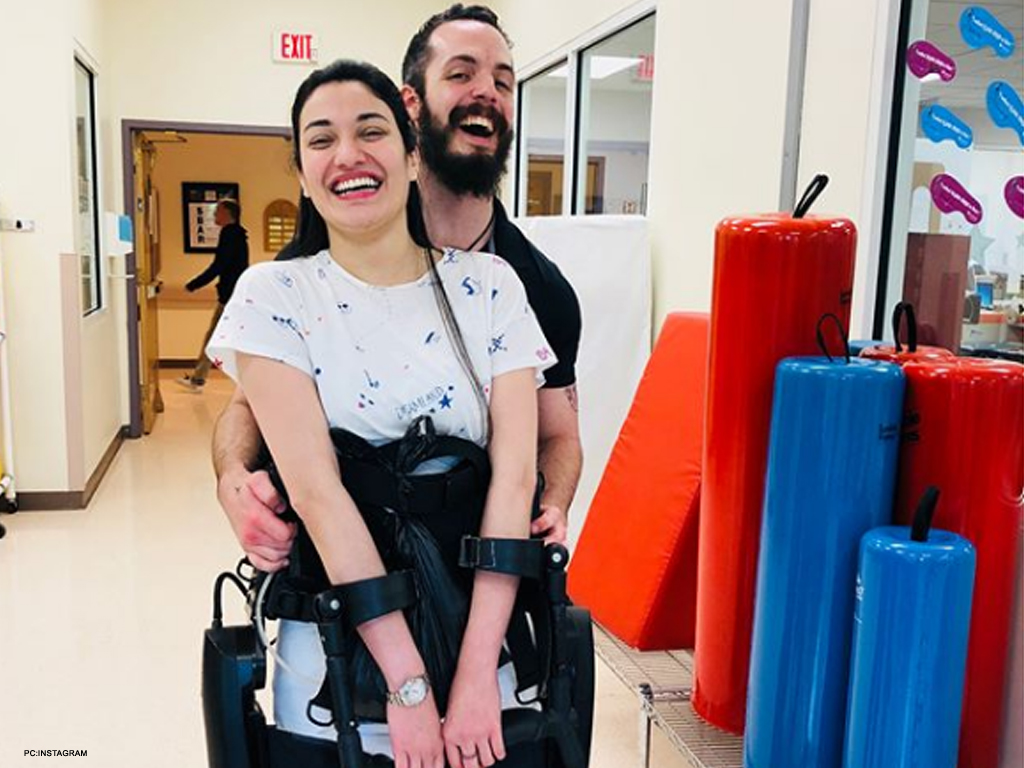 Bearing an iron will befitting the title given to her by the nation, Pakistan’s Iron Lady Muniba Mazari’s life-changing experience led her to become an activist, artist and a motivational speaker. Mazari was appointed as Pakistan’s first National Ambassador for UN Women in December 2015, marking the end of a 16-day campaign against gender-based violence. […]